Hey, I’m Jamie. A that’s my four-legged sidekick and trusty shadow, Oliver. He’s a 1 y/o Australian Labradoodle. It’s not his best pic (mine either) but I’ll share some of the 1000s we have of him down below. Or you can check him out on Instagram (@sirolliedoodle) . He’s kinda famous.

We brought Oliver home from New Life Kennels in October of 2018. He quickly picked up the nicknames ‘Nudl’ (don’t ask me about that one)…’Doodle’, and ‘Furry Tornado’ (thank my mom for that one).

Here’s a pic from the weekend he came home: 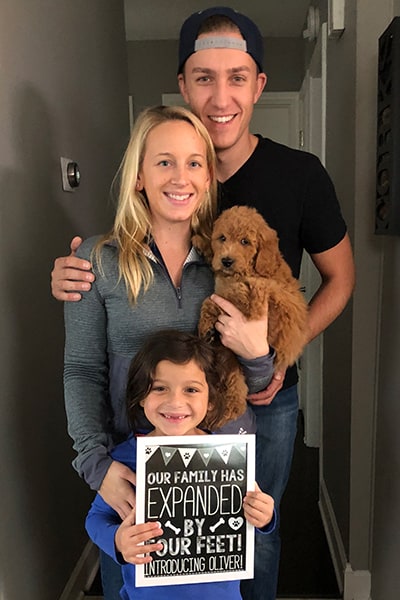 Rich and I started this site to have a place we could share what we learned as we went through the process of finding and raising our pups. It’s become a true passion project. We hope you enjoy what we’ve put together!

We welcome messages from fellow dog-lovers, so feel free to reach out! 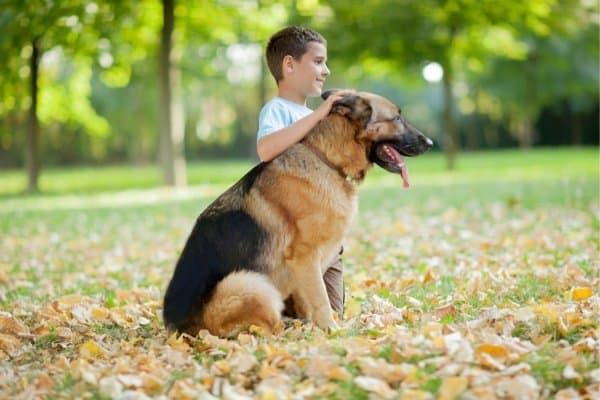 Do German Shepherds Get Jealous? 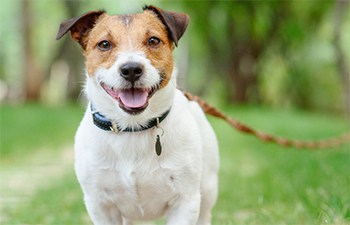 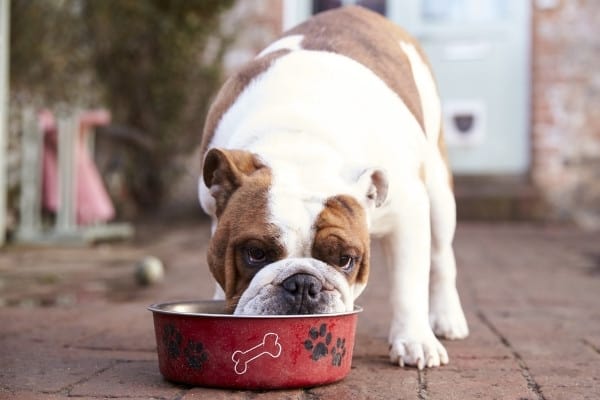 Why Do Dogs Always Want To Eat? Reasons & How To Control It 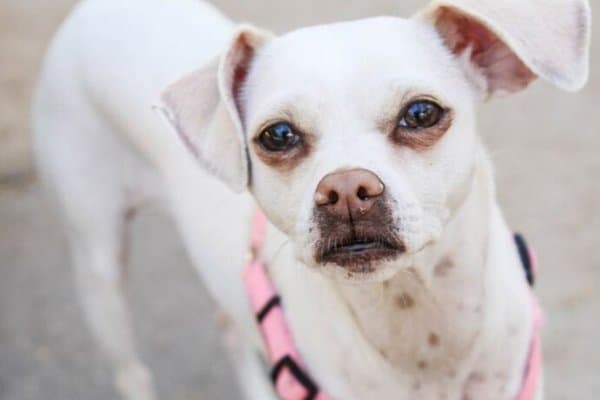 Italian Greyhound Chihuahua Mix – Why They’re Loved SO Much!